Betelbot is the name my of failed autonomous robot project from last year. It’s one of those projects that I want to restart and learn from my mistakes, specifically on the hardware/electronics side. edX has a promising embedded systems course that I plan to work through in the summer. The hope is that that course will provide a stable foundation. Electronics is also an expensive hobby and I can’t really afford to buy parts to build Betelbot 2.0 yet.

The following are some demo videos I recorded last year and forgot I had.

The first demo video shows the various nodes that work together to control Betelbot via WiFi. Here, however, the robot simulator node is run instead of the actual hardware. The design of the software is highly influenced by the Robot Operating System (ROS). If I remember correctly, here are the list of nodes and their roles:

The second video illustrates the use of web sockets for the web-based visualization front end. 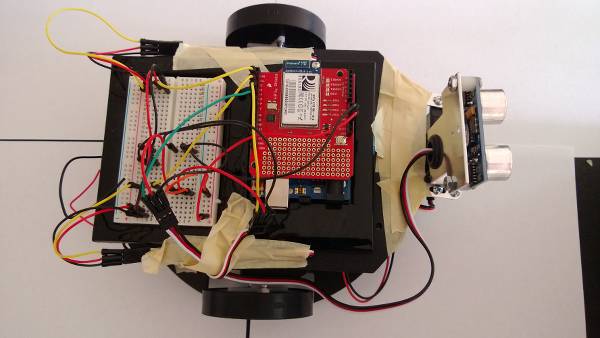 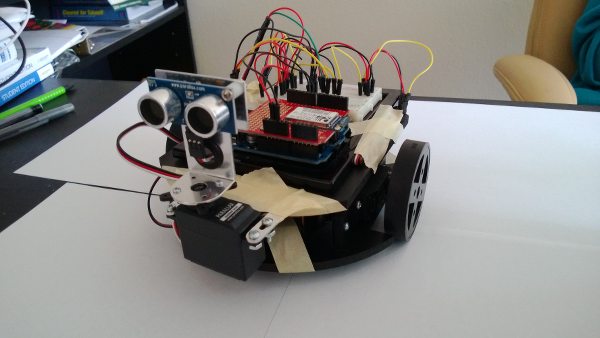 Hopefully in the next few weeks, I’ll write a post about my struggles on the hardware side as well my design considerations and philosophy for the software side.